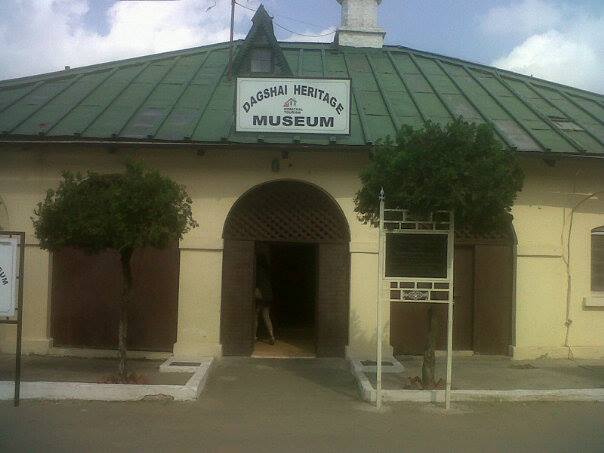 A British era jail used as a  dump yard post independence, was converted into a museum in 2011. It is also unique in that it is only the second of its kind in India, the first being the Cellular jail in the Andamans

Dagshai jail, set up in 1849 has played host to several shades of soldier convicts. Gorkha soldiers of the Nasiri Regt (1857), revolutionaries from the ship ‘Komagatamaru’ (1914), 12 Indian soldier – sympathizers of the Ghadar movement (1915) & Irish Catholic soldiers of the ‘Connaught Rangers ‘who mutinied against their British officers (1920).

James Daly the best known of them all was executed here.

When Mahatma Gandhi visited Dagshai to meet with Irish mutineers he had stayed in a cell inside the jail. Legend has it that his assassin Nathuram Godse too was briefly incarcerated here before being taken for trial to the High Court in Simla. 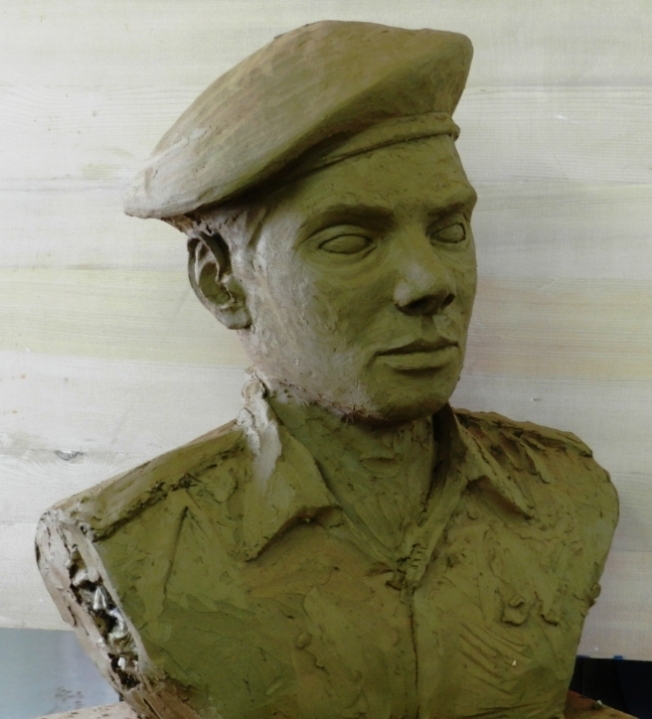 prototype of the bust 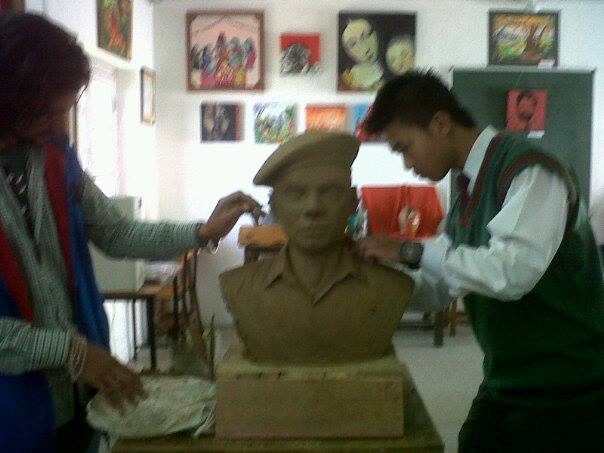 The museum is the brainchild of its curator Dr. Anand Sethi, a local resident who researched & contributed most of the exhibits including archival photographs from his private collection. A prized display is a pair of bellows that were used by iron smiths to make chains and handcuffs. Its museum value 50,000 pounds today. More material continues to be sourced from Ireland, UK & Nepal.

Dr Sethis’ initiative fortunately, was complemented by the vision & foresight of the then Brigade commander Brig Ananth Narayanan. The army has since been closely involved with the project 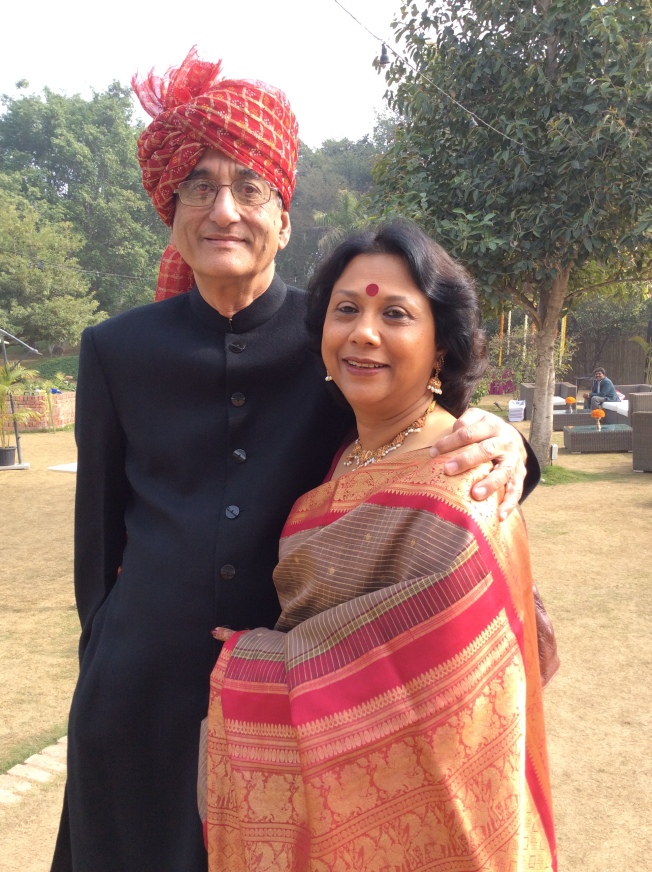 On a clear bright day we stroll through the two sections of the museum, the Dagshai Jail which contains 54 maximum-security prison cells and an exhibit area that displays archival photographs of the jail and around.

Most of the cells do not have sufficient ventilation or natural light. There is only one VIP cell with the luxury of a fireplace and washroom. This is where the Mahatma had stayed when he came to commiserate with Irish prisoners with whom he felt a especial empathy & bond. Strange as it may sound Ireland & India had much in common, most important being their struggle for freedom against the same colonial master. Making common cause was a subtle political message sent out to the powers that were.

The exhibit area showcases the history of the region. There are photographs of soldiers, forgotten heroes and of the writer Rudyard Kipling, who wrote ‘Plain Tales From the Hills’ here. 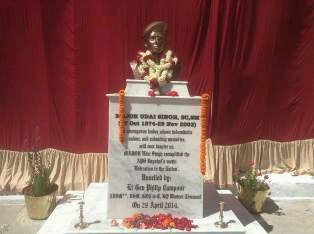 The newest addition is the picture – citations of late Maj Udai Singh SC, SM, first battalion the Parachute Regt. Udai had spent the formative years of his life as a student of APS (1988 – 1992), the school a stones throw away from the museum.

Today his Bust adorns the main school square & the children have permission to walk to the museum as often as they like.

That being the Principals’ order.