Kohima has a helipad but is not directly connected to any other place either by rail or air. You could travel by road or take the train from Guwahati to Dimapur a distance of 250 kms/ 4hrs. From Dimapur, the commercial capital of the state it is a further 70 kms.  The road is good & the drive scenic. The roughly 2hr journey costs Rs 80 by bus, 220 in a shared taxi & 800 by private car. You are dropped off at the NST – Nagaland State transport – in the heart of town. Local buses & black & yellow taxis (all Marutis) are available at a minimum of Rs 80. There are no auto or cycle rickshaws.

Cricket on a rainy day

It is a crowded mid size town with crazy traffic that snarls through the day. Restaurants & coffee shops are few & nothing to write home about. The ‘Ozone Café’ near Naga Bazaar was pretty decent but it did not open until noon. Which means that there simply is no ‘breakfast place’. Also, there are no parks or bars as liquor is banned – enjoy the rice beer, instead. 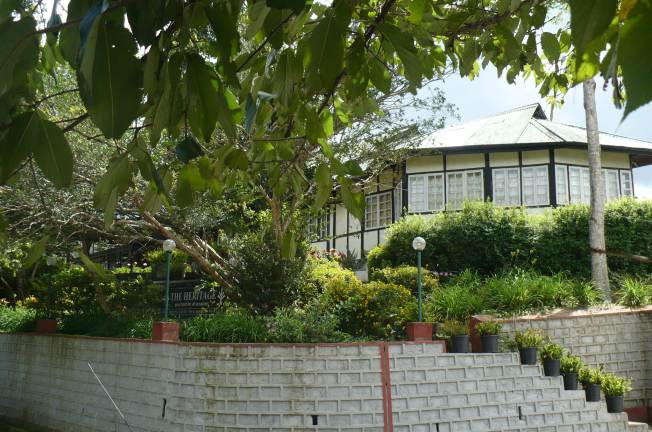 Despite the big & small hotels there is a real paucity of accommodation especially during the Hornbill festival in December when occupancy shoots up & there isn’t a room to be had. Nagaland tourism advertises homestays but there is a wide discrepancy between rates quoted & prevailing. What the tariff includes is also a bit hazy. Most often rooms do not have attached toilets. Toilets are generally clean but without running water. You may also never get to share a family meal. This, when tariffs are at par or higher than that of the hotels.

The DC Bungalow, now a heritage hotel is strongly to be recommended not only for its rooms but also for food & service. The rates are extremely reasonable & it is beautifully located.

Above the entrance of a Naga home

Homestays are an experience nevertheless & well worth trying out. One gets a feel of the pulse of the people & the place. In any case it all depends on how well the inter action goes. I had a neat & clean room with the Wiso family at Naga bazaar. We had long interesting chats over cups of tea & coffee with smiling little children flitting in & out not to forget the squealing pigs & crowing at the crack of dawn 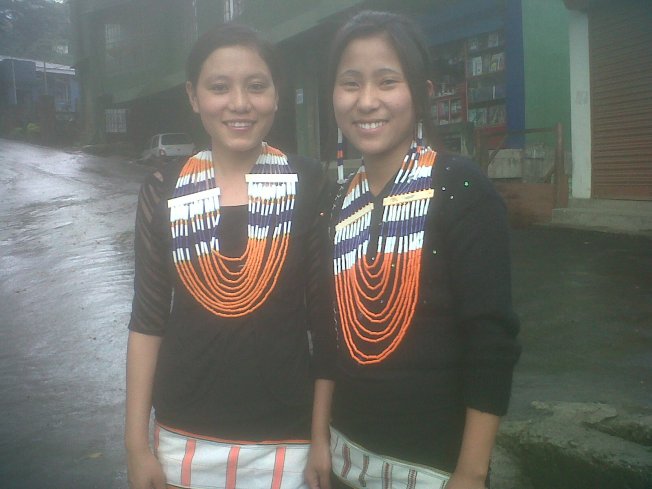 Nagaland is Christian majority. There are Christians of all denominations with churches scattered everywhere. Until the arrival of the American missionaries in the early 20th century society & culture was Animist. Without music & drinks it seems rather joyless now.  The church exercises a rigid control. Sunday is strictly a day of rest so plan it well. No taxis ply.  You will be charged return fare for a cab to the airport or to the station. You may not even get a cup of tea anywhere.

The Church actively discourages family planning. Most couples have 4 children on an average. Families are larger in the countryside.

There is little Hindi but English is widely understood & spoken.

The beauty of Nagaland lies in its quaint & charming villages. There is Kohima village adjoining the town, also Kisama (a fake showcase village), Phesema, Zakhama, Kigwema & several others within an easy 30 kms radius. The weather is lovely & the girls beautiful.

Because of a largely salt & meat diet many of the elderly suffer hypertension.

The Policeman here is as elusive as the London Bobby for there is hardly any crime. One doesn’t even hear of petty theft

It is lovely to stay connected while on the move. Updating status on Facebook, posting pictures & keeping abreast 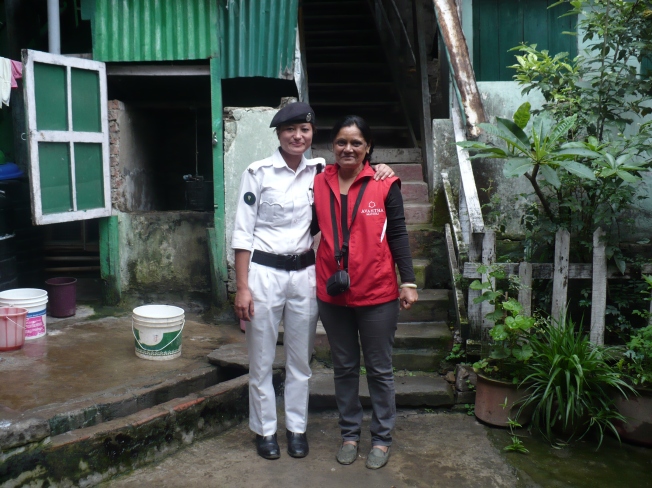 What one cannot help but notice is the near total disconnect between rulers & ruled. Nagaland feels like it has been left in the backyard. The local government- corrupt & rapacious, while the writ of the banned Underground rules. There is an organized extortion racket in place where the Naga Underground collects tax. All government servants, policemen included, have to pay one month basic salary. It is also the reason why shops close so early (7.30 – 5.30). Every shopkeeper shells out anything between 10 – 50K. 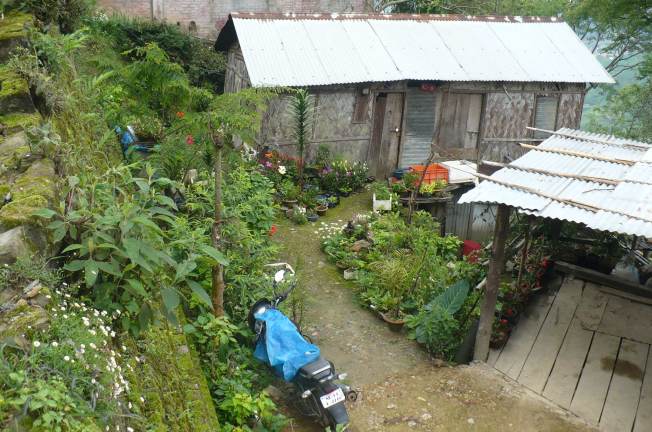 There is no shortage of water yet whole colonies go without. Tankers fill the streets. Water has to be bought. My hosts buy 1000 cc, at Rs 500 every week. This is besides the water from the bore well that is pumped up daily. Each member of the family makes do with a bath on alternate days. In fact a lot of time goes into the ritual of collecting & organizing water for the day. Any wonder then that the local lad looks confused & dumb when asked for directions to the Raj Bhavan or Tourism office? Nobody knows or cares.

There is also the perennial question of the “inner line permit”. Is it or is it not a prerequisite? Tourist brochures insist it is compulsory but I roamed around freely without one. Neither did I see or encounter any checking. Nagaland tourism please clarify. 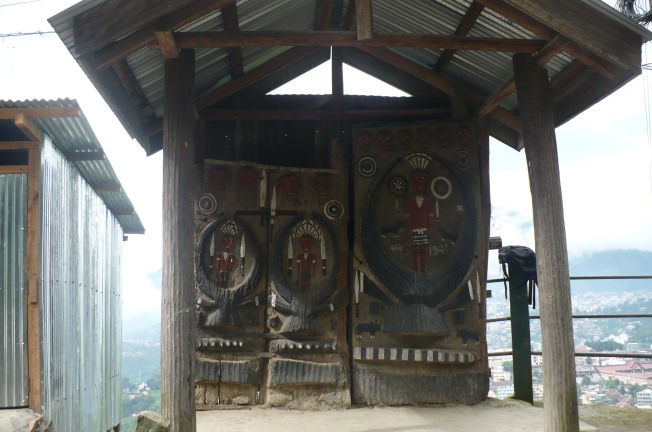